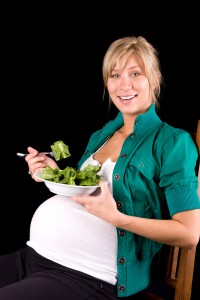 Phoebe came into the pharmacy explaining she is 27 weeks pregnant with twins and just had a recent blood test which revealed she was very low in iron. She remembered that when she was pregnant with her first child, she became anaemic roughly around the same time and her obstetrician … END_OF_DOCUMENT_TOKEN_TO_BE_REPLACED

Search my library of health solutions